Walt and I met with Jeff Redding a few days ago. We love this guy. He has been so good for our hearts and heads in this season. Seriously have never met anyone that can unpack truth so clearly. Add him as a friend on Facebook and message him your dilemma – okay I’m kidding. Don’t do that. But really…everyone needs a Jeff Redding in their life. And I hope he knows he’ll never get rid of us 🙂 but hopefully he won’t be our lifeline call every time we have a fight that goes from 0 to 60.

And yes… We still fight like cats and dogs. But it’s different after Wills. We get to the point a lot quicker and are much more tender with each other. After we lost Wills we heard 75% of marriages that lose a child end in divorce 😦 Jeff said: that’s how the world reacts, can tell you 100% of the marriages that both partners turn to Jesus make it 🙂 he also said a lot of couples are two people on auto pilot tolerating each other. He’s coaching us on how to be one…in life, in loss, in anger, in love…I love learning to be one with Walt Bowie. He’s the steady to my rollercoaster.
Alright. New Years was tough. Didn’t want to say goodbye to the year that I had Wills. However, felt like I couldn’t get to 2014 fast enough. How was New Years harder than Thanksgiving and Christmas? Didn’t see that one coming. But now here we are 3 days into 2014 and finding myself very tended to in Jesus. More so than ever before. He’s with me and I’m thankful.
He’s teaching me… He is so so so HOLY. Like wow, speechless, take your shoes off, you’ll die if you even see my shadow HOLY. And He is Love. And He wanted to “come near” to me and you so badly but couldn’t because of our rotten filth and flesh that He sent His precious Son so He could adopt us. Life changing revelation takes place as we meet the One True Savior. Keep asking, seeking, knocking on His door from a true humble heart and He WILL show Himself to You. Ask for eyes to see and a heart to learn. Pray that I’ll continue to ask for the same thing.
I’m saying hello to the French macaron again. Thanks to Lois Miller (whom I’ve never met), who called me today asking if I was still baking. Then started crying mid conversation sharing how much she has prayed for us and been encouraged by our story. On Sunday I’m attempting my first batch. I haven’t baked them since April. . IF – and it’s a big IF – I don’t botch them, then I’ll be back in business I do believe. We shall see. Keep y’all posted 🙂
A moment of gratitude… Thank You Lord that what’s next is SO GOOD! Reading the book “Heaven” has helped me see. If the enemy can convince us that Heaven is a ghostly place that isn’t a real reality then we won’t be motivated to get there, much less want to take people with us. I’m learning that Heaven is the REALEST REAL. We live in the shadow now… basically all on life support straight from You until our days here are complete. Praise You Jesus for access to eternal life because of Your work and obedience to Your Father. Deep breath of contentment 🙂 I was found guilty. I was acquitted in Christ. And now I am being sanctified daily.
Well, as the preacher man said on Sunday…2013 was the year I saw The Lord. Here’s to 2014. And maybe some French Macarons 🙂
Lauren
Some macarons from when I started. My sixth love. The Lord, Walt, Fenley & Wills and family are my first five of course 🙂 really excited to try these babies again. They’re really ticky. Wish me luck 😉 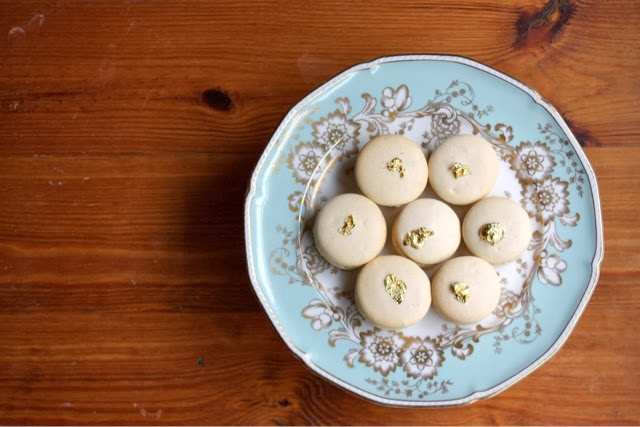 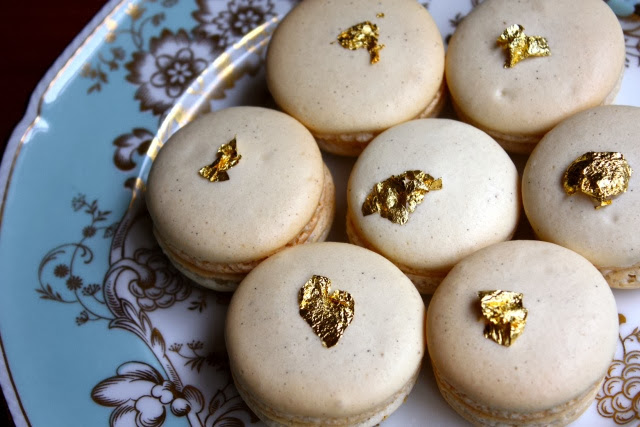 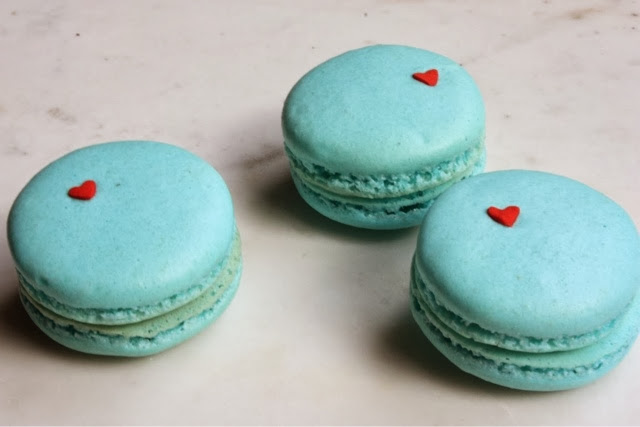 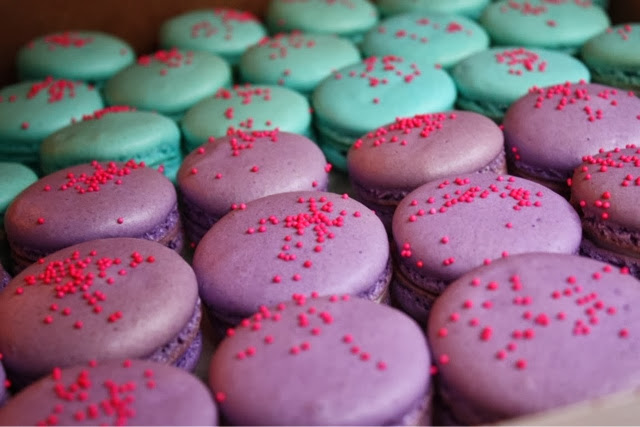 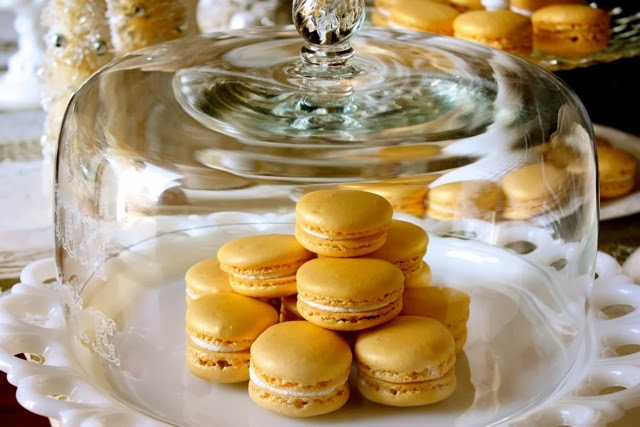 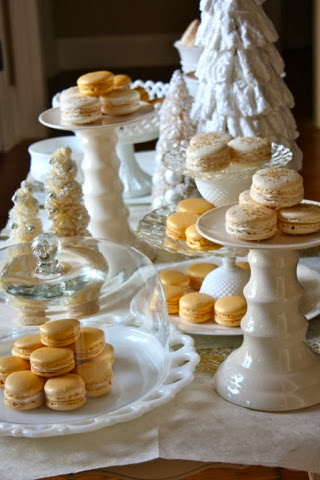 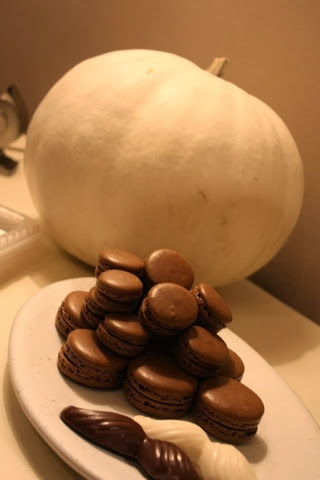 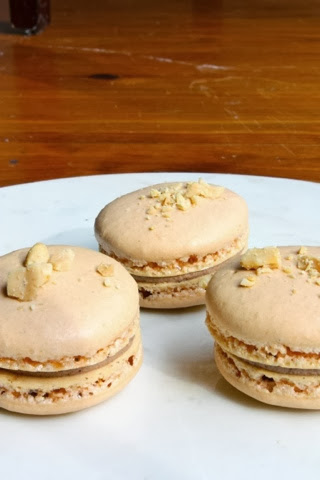 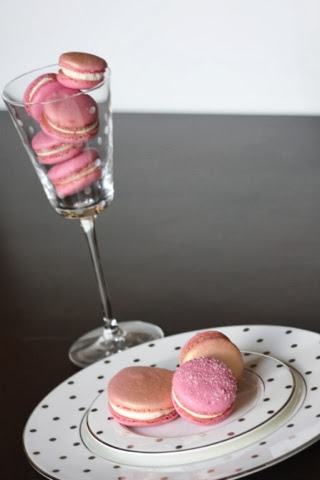 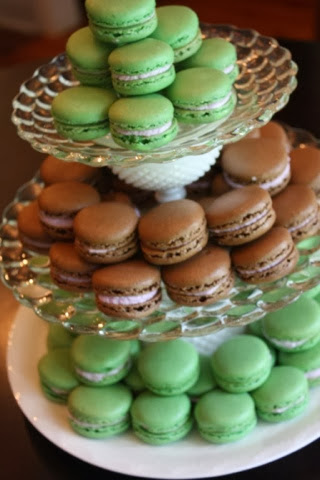 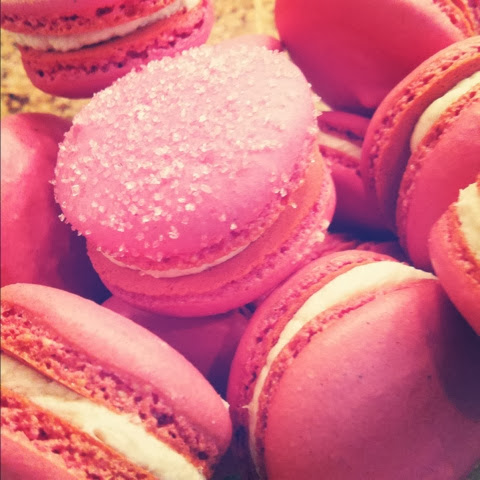 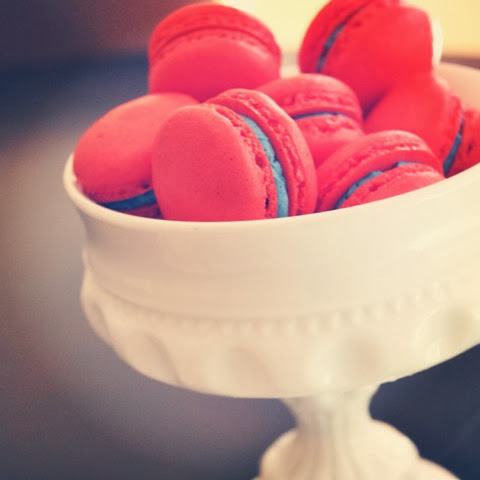 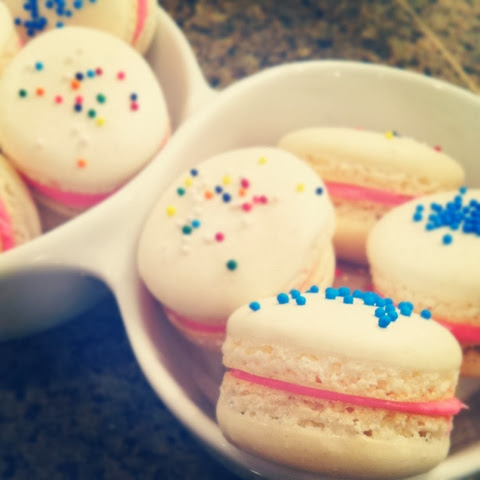 Annnnnnnnd gotta throw in at least one picture of Wills 🙂 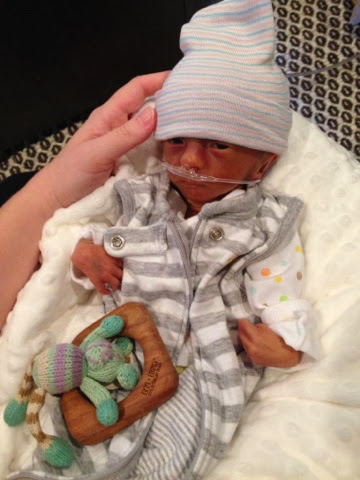