Hello little blog world! Long time, no see. I’ve missed writing, but have been less than inspired lately. Only topic I could have capably written about lately is filing insurance claims when two pipes burst and flood your 3rd bedroom or how to entertain my fun four year old all summer (pool, nap, movie, snuggle time, snack, sleep, repeat!!).

What is it about going through something hard that just flat out brings out rich fruit in life? For lack of a better word, I have been “floundering” all over the stinking place. It has felt like everything I’ve learned up to this point has kinda been flushed down the toilet. Not true, I know. But sometimes feels that way. Life has a way of becoming mundane. Family drama. Guilt trips. Figuring out finances. Not being able to bake. Could go on but who wants to hear THAT melancholy list?! Ha!

To try to get out of my funk I have been reading back over my emails with Ruth. Ruth is the woman who started mentoring me in my relationship with God in January of 2013. She died 12 months later in January of 2014, about 2 months after Wills died. She was completely deaf and dying of stomach cancer and you could not trick her into questioning God. How does that happen????????? Believe me, I asked her. I still marvel at her faith. She was so hungry for God and He filled her with VERY BEST thing, Himself. (Scripture just came to mind… “I am the Lord your God, who brought you out of Egypt. Open wide your mouth and I will fill it.” Psalm 81:10) Not physical healing. Not abundant material wealth. Not a perfect easy life. She would write me paragraph after paragraph about God and who He is and how He loves us and pursues us. Her home was a place where the Spirit of God was welcomed, anticipated and celebrated above all else. Her spiritual gift was prayer, and I got to experience it first hand when I met her for the first time. She prayed over me and I wept and wept and wept. She spoke things over my life that truly were straight from Heaven. Little did I know we would get pregnant with Wills just a few weeks later and that my relationship with her would be one of the huge things God was going to use to shape Wills’ story into something special. She is actually the one that introduced me to the idea of “floundering”… she said she used to flounder all over the place. I’m not sure I believe her but it helps me to reread those words 🙂 but that over time, God gently taught her how to settle into Him. She said she would go through seasons of complete isolation internally and that’s when she really learned God’s love. That God’s love is learned best alone, in the valley. Whew. I’m guessing we all have valleys and seasons of inner isolation or loneliness, so is it a choice to receive and seek God’s love in those seasons or become bitter and bored and cynical? I tend toward the latter. Just being honest. But trusting God with my story and my mustard seed of faith. Been praying that I will have a renewed desire to dive into His love. I know part of it is just being 28 weeks pregnant and tired mentally and physically. But when I read 1 Kings 19 about Elijah’s life I can’t help but see that he had an EXHAUSTING life, but it was EXHILARATING too. Please go read 1 Kings 19 and think if you wouldn’t be worn slap out!!! Yet thrilled to be God’s chosen messenger at the same time. He was obedient and simply walked with God. Thinking out loud.

Back to Ruth… God’s story in her was and still is absolutely contagious. So contagious that that’s who we are naming this baby after. Emerson Ruth Bowie, after my dear friend and mentor Mamye Ruth Gibson. Fenley says she is going to call her “EmmyRoof”. Walt says he is going to call her Emmy. I say I am going to call her Emerson, but probably Emerson Ruth when I’m rocking her to sleep in the middle of the night as I ugly cry thinking of her namesake. Ruth’s husband, who says God threw away the mold after making his Ruth because He couldn’t do any better than that, wrote my Emerson Ruth a letter after I told him we were naming her after his late Ruth. Printing it for her baby book and maybe a copy for my journal too 🙂 Deeply thankful for fellowship established in the Spirit. And maybe even a little exhilarated after writing about Ruth and God tonight 🙂

I’ll say good night with this… in one of Ruth’s emails to me, she quotes the hymn “Trust & Obey”. She actually sent this one particular email about 6 weeks before we received bad news about my pregnancy with Wills. I’m telling you, this woman had a direct line to Heaven. The closing of the email said “God is asking a BIG thing of you, to trust Him with little or no understanding… like the old hymn ‘Trust & Obey, for there is no other way to be happy in Jesus'”

Here are the lyrics…

When we walk with the Lord in the light of His Word,
What a glory He sheds on our way!
While we do His good will, He abides with us still,
And with all who will trust and obey.
Refrain:
Trust and obey, for there’s no other way
To be happy in Jesus, but to trust and obey.
Not a shadow can rise, not a cloud in the skies,
But His smile quickly drives it away;
Not a doubt or a fear, not a sigh or a tear,
Can abide while we trust and obey.
Not a burden we bear, not a sorrow we share,
But our toil He doth richly repay;
Not a grief or a loss, not a frown or a cross,
But is blessed if we trust and obey.
But we never can prove the delights of His love
Until all on the altar we lay;
For the favor He shows, for the joy He bestows,
Are for them who will trust and obey.
Then in fellowship sweet we will sit at His feet,
Or we’ll walk by His side in the way;
What He says we will do, where He sends we will go;
Never fear, only trust and obey.

One thought on “What’s in a Name: Ruth” 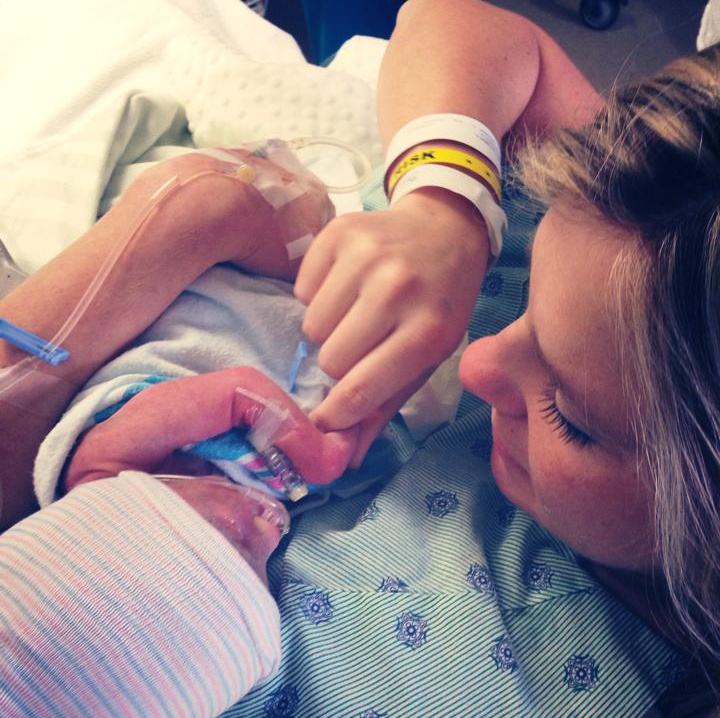